A Tribute To Ricki White

I was touched, when I was asked to participate in this project. Even more humbling was the fact that the recommendation to SWIPE was from one of my lifelong friends, Ricki White. Once I learnt that the project was in relation to local Caribbean history I was taken back to my friendship with Ricki, who in my opinion was one of the foremost authorities on local Black history going back centuries. Ricki was one of the most passionate advocates that I have ever known, for what she called her “project”. Her lifelong commitment to it was so ingrained it became part all conversation concerning her, and much mention was made of her “project.” Even as the day drew closer towards her sad demise last year, Ricki worked tirelessly, passionately and stoically, from her hospital bed. Later at home, when she was meant to be resting, she never gave up, and was passionate and true to the end. 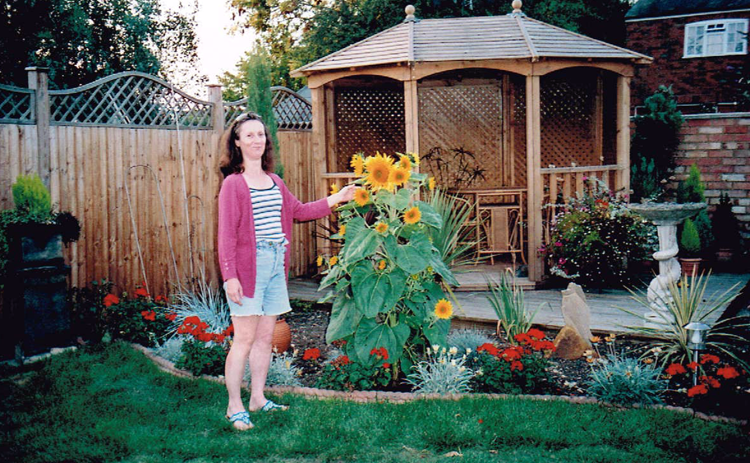 During the year we worked on the project highlighting Slough’s Caribbean community history, post-Windrush, Ricki continued. It was no surprise at the launch on 28 June 2014 that a tribute was paid to her, and I felt her presence that day. This project would not have been complete without the many participants who took part and Ricki would be proud to know that the work continues and now at the end of the designated project time, that she has made a contribution to local history and has now become part of the very fabric of the community which she loved.